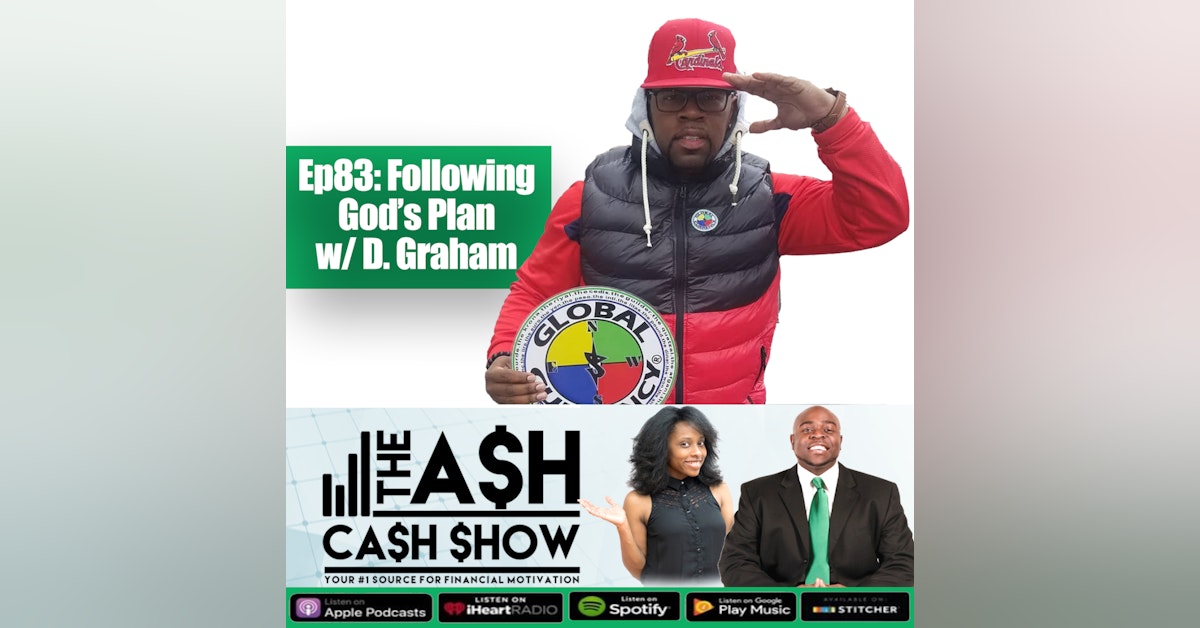 "I overcame so I can help others overcome" These words come from a man that many may know but quite few understand. Dwayne was born in Harlem to Laura and Donald Graham in 1978.  From the day Dwayne was conceived, he was forced to go through many trails n tribulations.  By the age of 15, Dwayne lost his father to HIV. Depressed and upset, Dwayne turned to the streets and began to hustle. Drinking and selling drugs became the norm for him. As one would assume this type of life style would ultimately lead to jail or death, and in most cases, that's true. Dwayne was arrested and sentenced to 5 years to life at the age of 19. Leaving his 4 brothers and mother behind Dwayne went to prison.  While in prison Dwayne searched for help. Dealing with his father’s death, the guilt of abandoning his mother, and this new life threatening environment, Dwayne was able to find God. "Pain robbed me of my identity" At the age of 23 Dwayne was released from jail and returned to his family. With a new outlook on life and a supportive mother behind him, Dwayne was able to succeed and enrolled himself into college. But life and God were not through with him.  After being home for only 3 years, Dwayne lost his mother to cancer. Feeling abandoned and alone Dwayne continued to push through and furthermore count on God to guide him.  In the year 2008, when Dwayne was 29, he received a Bachelor’s degree from Metropolitan College of New York. Dwayne continued to work in the social services field, helping those with mental and medical disabilities become independent and self-sufficient in their community. This was part of Dwayne's way of giving back.  "My Divinity kept me when my humanity failed me" After almost 7 years In the social services field, Dwayne was fired. The reasoning was not understandable but Gods purpose was. Instead of searching for another job, Dwayne went back to school but this time for something different.  Dwayne enrolled into the New York Theological Seminary school. He set out to learn all that he could about God, religion and himself so that he could put it back into the world and create something that would grab the attention of children, adults, and even the non-believers.  Starting with a single idea, Dwayne and his friends created a brand, Healthy "r" Us. The goal was to connect with everyone through a common need, clothing. T-shirts, hats, and hoodies all carrying the HRU logo. Dwayne and friends decided that it was time to empower those in their community to be more, do more and finally want more.  Workshops, work out groups and counseling sessions. These are all the ways in which Dwayne connects with his community to help encourage them to be the best they can be.  In 2014, Dwayne graduated with a Master’s degree in Divinity. His heart was open, eyes were clear, and his mission was set in stone.  In 2017 Dwayne Co-authored a 30 day Inspirational Book Titled "Meeting the Authentic You-Conversations with Whitney and Dwayne" to inspire women and children inspiring them to meet their authentic selves! August of 2017 is when Dwayne now known as D.Graham started Inspirational videos right in front of his home to help people start their day with God, good Energy, good Vibes, and Motivation! Dwayne is currently working on 2 more books called "Don't Drop out on You" & When God Becomes Enough" While working on these book projects Dwayne is also schedule to begin his Podcast with his co-host Whitney Smith this March titled "Conv --- Support this podcast: https://anchor.fm/the-ash-cash-show/support