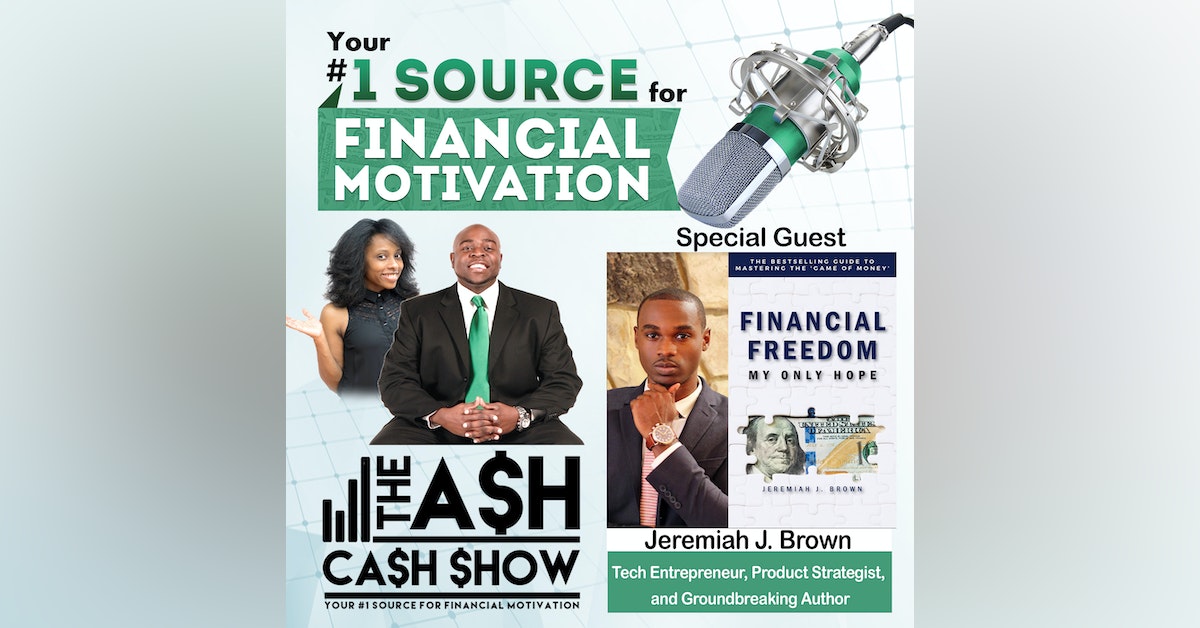 Jeremiah J. Brown is a tech entrepreneur, product strategist, and groundbreaking author. At eighteen, he became a real estate agent in his hometown of New York City. Before graduating with a degree in finance, he launched and sold his first company.
In addition to being an entrepreneur, Brown owns various properties throughout the United States. He’s invested in the stock market and experienced firsthand its many ups and downs. Over time, Brown has learned to be an effective leader and to build his wealth from the bottom up.   Even before the age of thirty, he’s already achieved success with multiple business ventures. He’s also been featured in various publications, including Entrepreneur Magazine. Brown’s entrepreneurship has allowed him to become an investor; an investor in people, and in the education of those who desire to be financially free. Despite the obstacles, Brown has shown that it is possible to achieve financial freedom in spite of any setback.
Socials:
https://anchor.fm/the-ash-cash-show/support