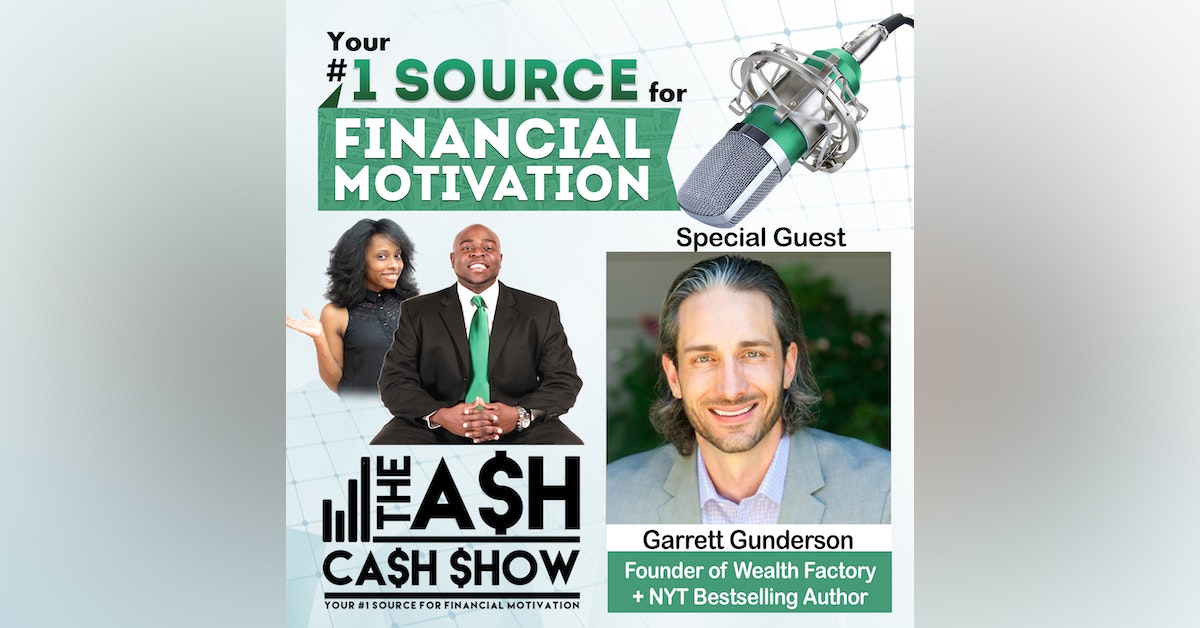 Garrett Gunderson is an entrepreneur, financial advocate and founder of Wealth Factory.  Garrett brings energy and excitement to debunking the many widely accepted myths and fabrications that undermine the prosperity and joy of millions of business owners.
He is the NY Times best-selling author of Killing Sacred Cows and more recently, What Would the Rockefellers Do?  He’s appeared on TV shows including ABC’s Good Money, Your World with Neil Cavuto on Fox and CNBC’s Squawk on the Street — and his firm was named to the Inc. 500. He has appeared onstage next to guests like the Dalai Lama, Richard Branson, Arianna Huffington, F.W. De Klerk, Tim Ferriss, Tony Robbins, Daymond John and many others. Most importantly, Garrett makes personal finance for entrepreneurs simple, immediately actionable and even enjoyable.
Garrett gives us some words of wisdom on how to demystify money and prosperity messages in order to create the life that we deserve