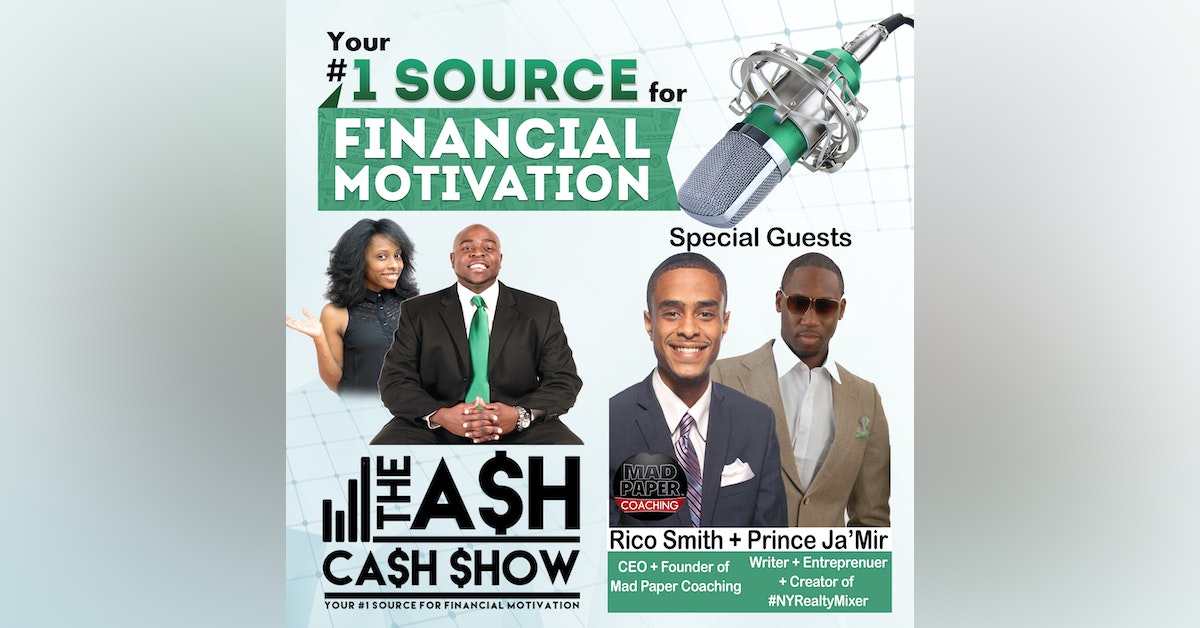 Rico Smith came from very humble beginnings. His mother was in the streets. His father was in the penitentiary. He was raised by his grandmothers. During the period of living with his grandmothers, he studied self development immensely. This propelled him to succeed at all costs. Having figured out how to co-create his reality through the power of his thoughts, this became a very powerful awakening period. From there, he went on to high school and went to college at The University of Memphis. There he decided he was going to pursue real estate and drop out of college. He went through some of the darkest times in these periods, but he finally was able to gain some success after a lot of trials and error. He gained great insight from his failures and used the insight to help him complete some nice wholesale deals.

He has started from the very bottom of real estate with limited resources and help and has wholesaled over 400 deals worth tens of millions of dollars in transactions. He has built relationships with investors all around the world and now he is here to spread some of that knowledge to you... The Ash Cash Show listener... Ladies and gentlemen