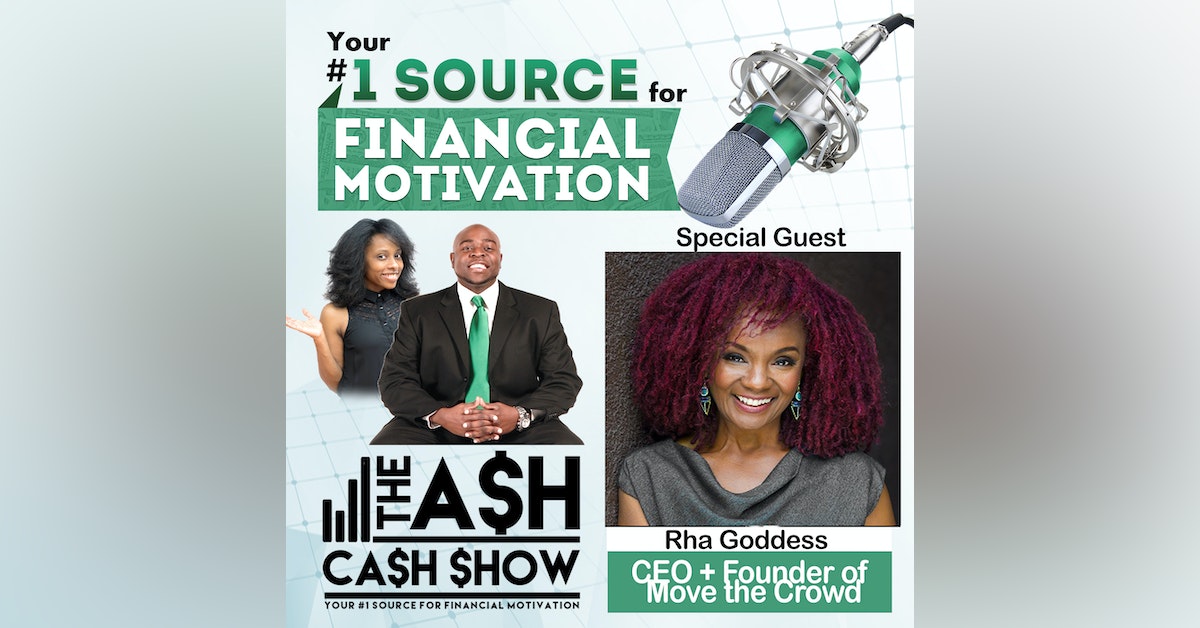 Rha Goddess is the entrepreneurial soul coach behind hundreds of breakthrough changemakers, cultural visionaries and social entrepreneurs. From multiple NY Times Bestsellers to multi-million dollar social enterprises, Rha’s unique methodology has empowered a new generation of conscious entrepreneurs to stay true, get paid, and do good. From the onset of her more than 30-year career as a cultural innovator, social impact strategist and creative change agent, Rha has drawn on the power of creativity, culture and community to move hearts, minds and policy.  Rha’s work has focused on issues of racial justice and equality, electoral politics, offender aid and restoration, mental health and youth and women’s empowerment. In 2008, she received the National Museum of Voting Rights prestigious Freedom Flame Award and in 2009 she was awarded the Herb Alpert’s Hedgebrook Prize. Later that year, the White House invited her to participate as part of a special delegation of nationally recognized cultural change agents in a national dialogue on civic participation. Also in 2009, Rha was invited to serve as a United States Cultural Envoy to Rwanda.  As a creative change agent, her work has earned critical acclaim from international media such as Time, Interview, Essence, Variety and the Chicago Tribune among others. In 2014, Rha was chosen as a Top 10 Game Changer by Muses and Visionaries Magazine.  Additional awards and honors include Meet The Composer, the NPN Creative Fund, a semi-finalist for Do Something’s Brick Award and a two-time semi-finalist for Leadership for a Changing World (nominated by Eve Ensler).  As CEO of Move The Crowd, Rha is galvanizing a movement of 1 Million entrepreneurs dedicated to re-imagining “work” as a vehicle for creative expression, financial freedom and societal transformation. www.movethecrowd.me.