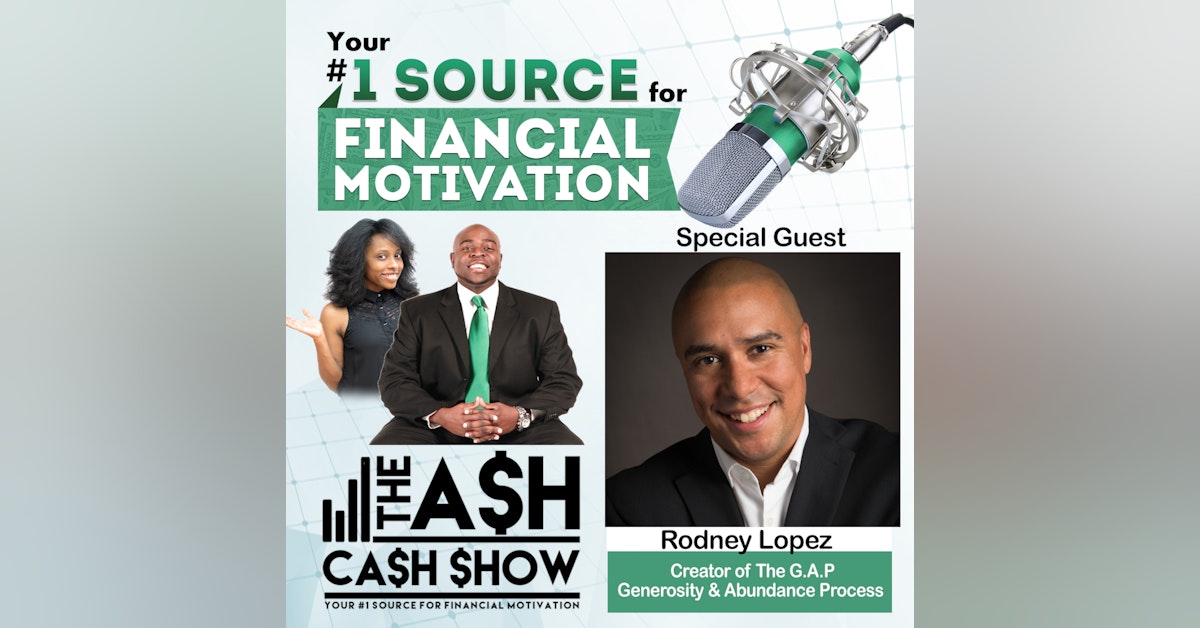 Rodney Eric López is the principal of Rodney Eric Lopez Enterprises and is proud to introduce its inaugural product, the Generosity and Abundance Process, or the G.A.P for short. Rodney has spent the last decade studying and implementing the principles of a generosity practice in his own life and has helped others to do the same. The G.A.P. helps individuals realize a healthier relationship with their finances by looking at them through a spiritual and emotional framework.

He also serves as Executive Director of Dancing Classrooms in New York City.  where he is responsible for leading new program initiatives, supporting business development efforts, and representing the organization publicly.  His teaching work with Dancing Classrooms is featured in the Paramount Classics hit documentary Mad Hot Ballroom. His classes were named “Best in New York” by New York Magazine and were highlighted in the book Nueva York: A Guide to Latino Life in the Five Boroughs.  Prior to his career in dance and arts education, Rodney was a public relations and marketing professional in both the non-profit and corporate fields.  He holds a B.S. in Communications Studies from New York University where he was a Dr. Martin Luther King, Jr. scholar