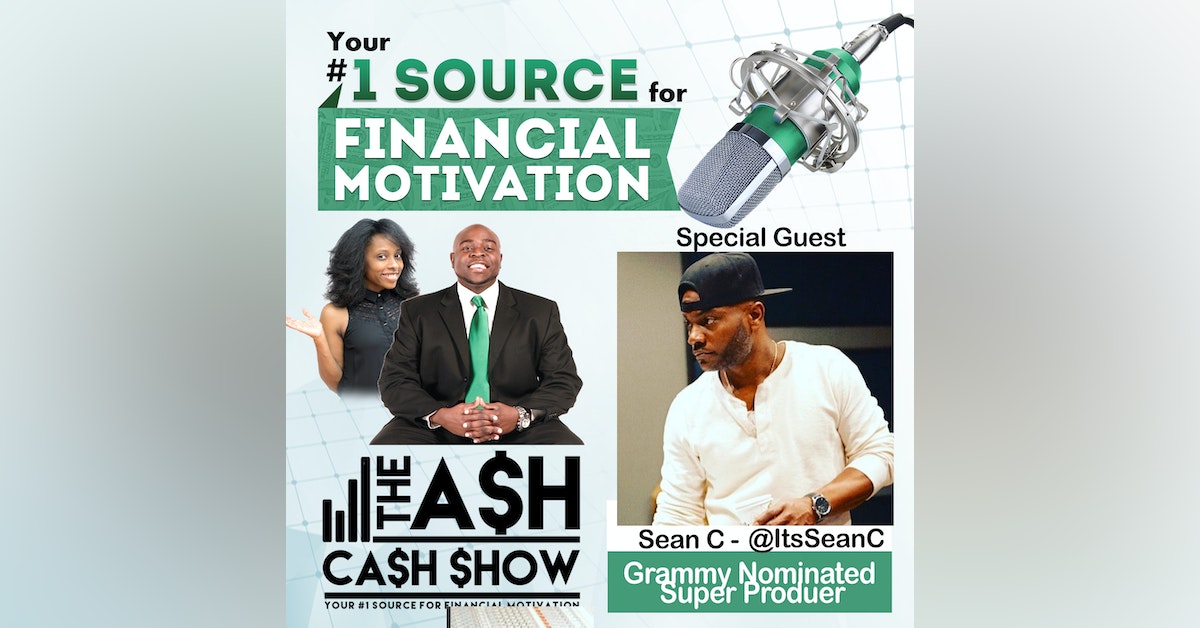 Sean C’s music dreams started while growing up in Harlem, NY as the founding member of the legendary DJ collective: Xmen/Xecutioners. He learned the art of Djing and production from Dougie Fresh’s Get Fresh Crew and his talents landed him along with childhood friend Fatman Scoop a record deal with Teddy Riley’s GR productions.  Watching Teddy in the studio would do wonders for Sean’s knowledge of music.

After Teddy’s company was dissolved, Sean set his sites on learning the business. He took an internship with Steve Rifkin’s Loud Records and eventually became VP of A&R. During his tenure at Loud he worked on numerous projects including Mobb Deep, dead prez, Big Pun and partnered his crew, The Xecutioners with Linkin Park for a Loud Records debut. As a producer he would craft hits in and outside of the Loud camp, providing Big Pun with the Puerto Rican anthem “100%” while also producing JayZ ‘s debut smash “Cant Knock the Hustle”.

In 2002 Sean used his insight to start his own production company. He partnered with young DJ/producer LV and Grind Music was born. The new company secured a production deal with Bad Boy records for their new artists and would produce hits for Diddy and the rest of the roster. While collaborating with music’s heavyweights on  production, Sean reunited with Steve Rifkin as VP of A&R for his new label SRC records on Universal. At SRC he would release Fat Joe and Terror Squad’s “Lean Back” and spend weeks at number 1.

While still hard at work producing acts like Jadakiss, GhostFace and Ice Cube, Grind Music was tapped by Jay Z to provide the musical backdrop for his album “American Gangster”. Sean C and LV would produce the bulk of the album including the hit single “Roc Boys”. The album would go on to sell well over a million copies and a receive a Grammy nomination for the Hip - Hop album of the year.

Sean continues to provide classics for the who’s who of music royalty. When not in the studio cooking up tomorrow’s classics he can be found consulting brands like Serato and Akai. He is now expanding his brand by adding his knowledge of culture to TV series like “The Get Down” and “Luke Cage”.