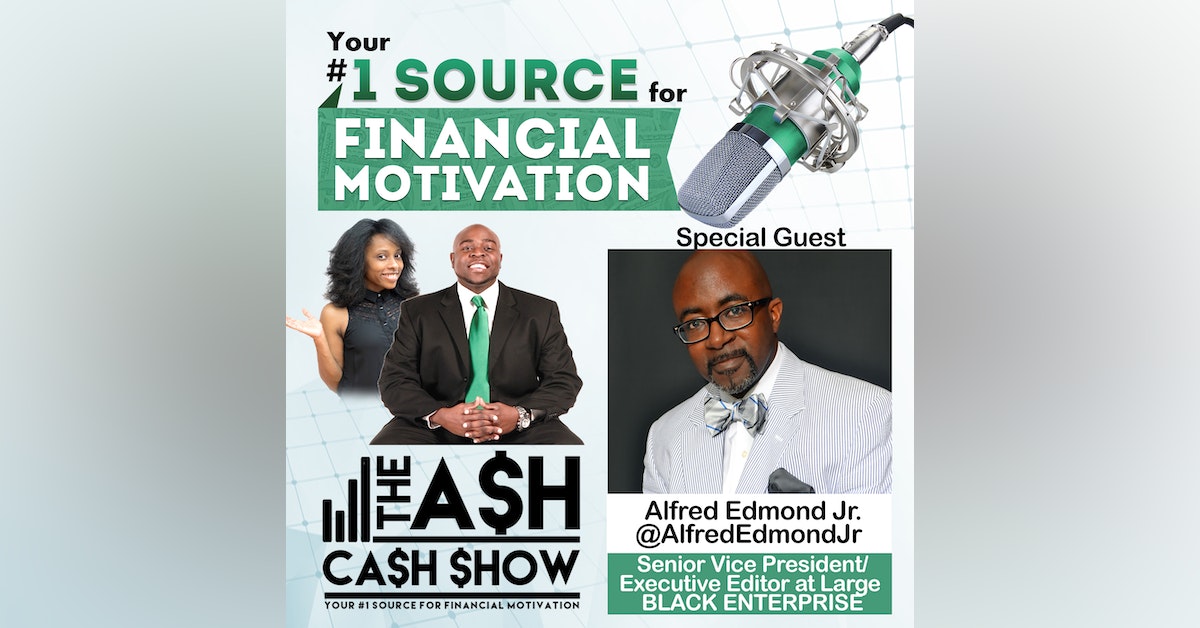 Prior to accepting his current position, Edmond was Sr. VP/Multimedia Editor-at-Large of Black Enterprise, overseeing content and circulation marketing for the company, while also providing brand and content leadership across media platforms.

During his tenure as chief editor of BLACK ENTERPRISE
(beginning in 1995 when he was named executive editor), the magazine’s circulation more than doubled to a rate base of 525,000 for 2008. In addition, the magazine earned nine Folio: Editorial Excellence (Eddie) Awards in the business/finance consumer magazines category, a Griot Award from the New York Association of Black Journalists, and more than a dozen other editorial and
design awards under his leadership. An award-winning reporter and editor, he has been recognized by TJFR Business News Reporter as one of America’s 100 Most Influential Financial Journalists and was named to the Folio: 40 list of the most influential people in the magazine
industry by Folio: Magazine