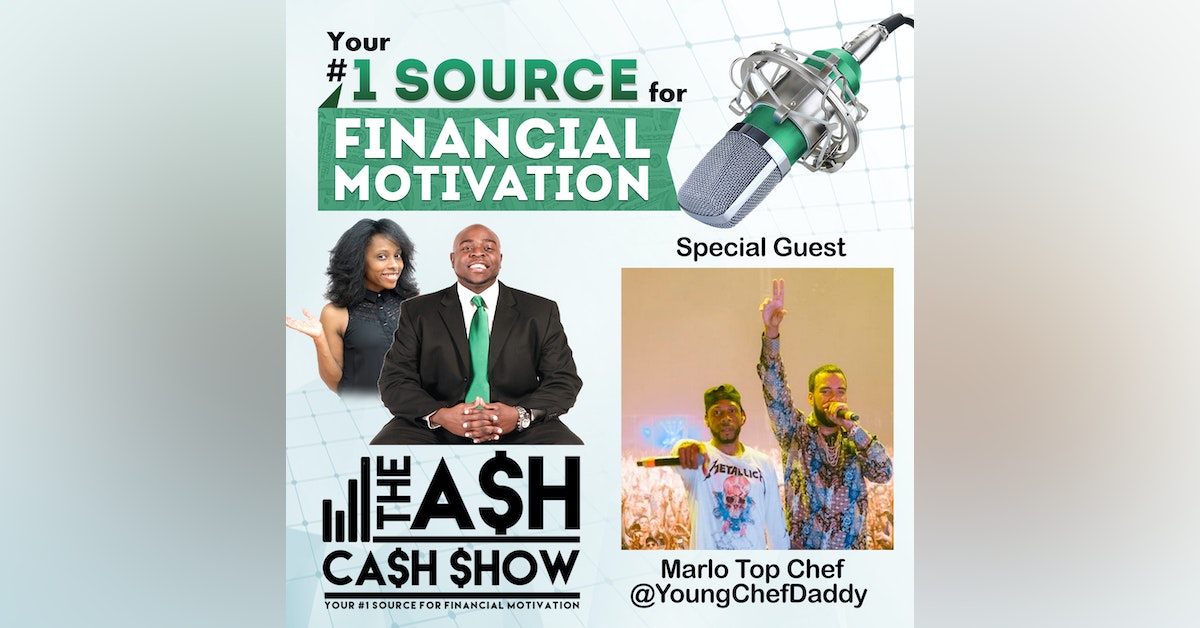 Marlo Chef Club is from the Bronx NY.  Marlo has helped start Cocaine City DVD with French Montana.  Cocaine City is one of the first and biggest Hip Hop DVD series along with smack DVD and The Come Up.  Marlo was behind the guerilla marketing campaigns for French Montana, Cokeboy and numerous signed and unsigned artists.


He is one of the creators of low budget “Hood videos,” that were small budget and super effective for branding. Marlo efforts eventually led to the creation of viral videos on net.screenwriter and director of Quickflip independent movie., clothing designer for Cokeboywear and chefclubwear.platinum selling Songwriter and artist.