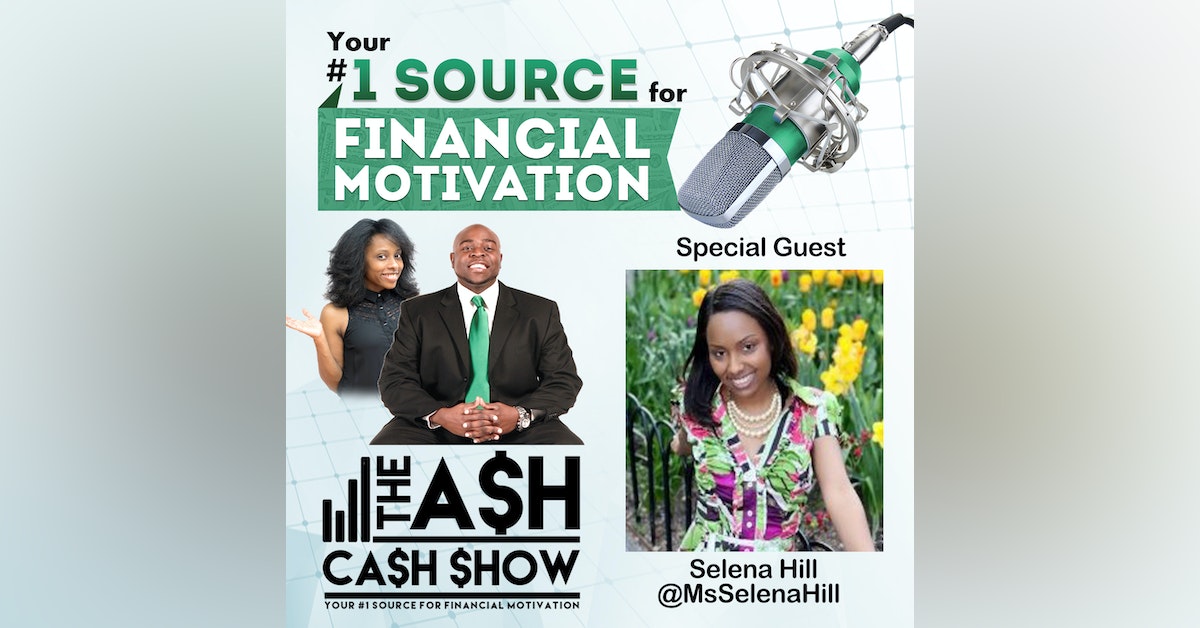 Selena Hill is an award-winning, entrepreneurial journalist with a passion for social justice and women empowerment. She currently works full time as the Digital Editor for Black Enterprise​ magazine, where she writes, edits, and covers events around the country. Infusing her passion for journalism and social justice, Selena created “Let Your Voice Be Heard! Radio​" as a platform to inform, educate, and empower others about current events, politics, and social issues from a Millennial perspective. The award-winning talk show broadcasts on WHCR 90.3 FM "The Voice of Harlem" and is streamed online at www.LYVBH.com every Sunday from 11 am - 1 pm ET. On the show, Selena has booked and/or interviewed Sen. Cory Booker, NYC Mayor Bill de Blasio, Russell Simmons, and former MSNBC host Toure, among others.

Selena also works as a TV correspondent, assistant producer, and social media manager for “What's Eating Harlem​,” which airs on PBS local affiliate station NYC Life. On the show, she books and interviews prominent entrepreneurs, philanthropists, and movers-and-shakers in Harlem.

In the past, Selena has worked as a Special Election Coverage Reporter covering the 2012 presidential election and current events at Russell Simmons' GlobalGrind.com​. In addition, she freelanced for the New York Amsterdam News​, one of the nation’s longest running historically Black newspapers, and has worked at NV (New Vision in business) Magazine​, where she's landed on-camera interviews with Rev. Jesse Jackson, Angela Simmons, and Big Sean.

In September 2016, Selena was honored with The New York Association of Black Journalists Awards for Best Blog Commentary.