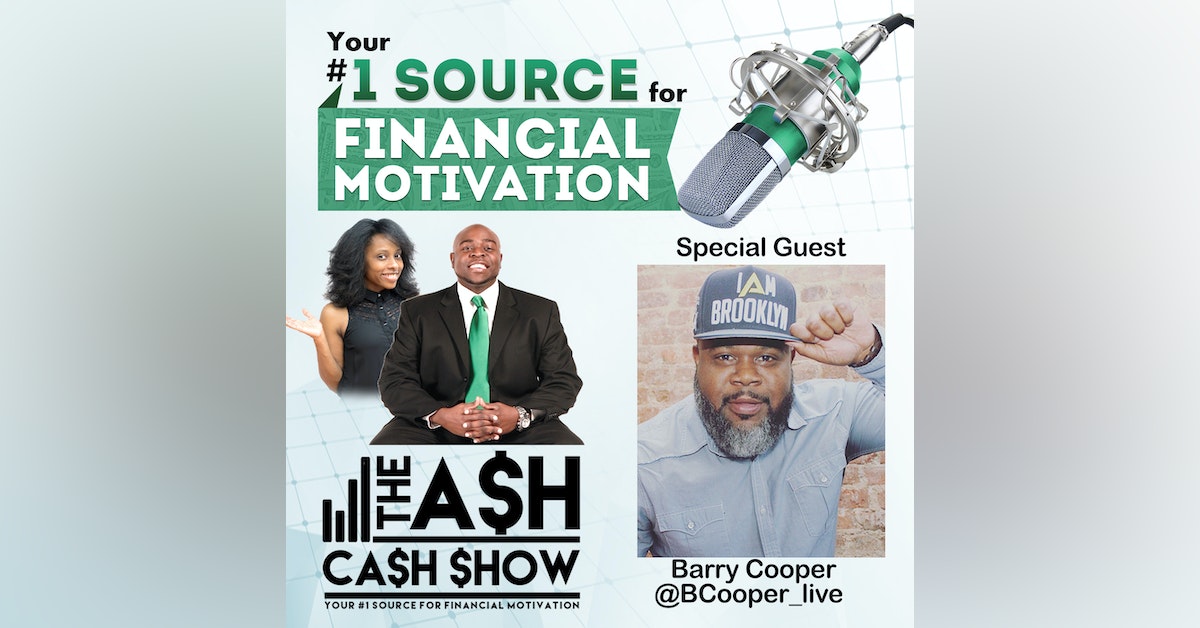 Barry Cooper is the Dean and Director of Culture for the Eagle Academy Ocean Hill Brownsville. He has been an Educator for seven years now and effectively manages student behavior by providing social/emotional educational resources, tools and strategies. In his role, as Director of Culture he designs and implements curriculum and programming across the Eagle Network, to help foster stronger family engagement and community relations that promote positive school culture for Eagle Scholars and Educators alike. In addition to playing a major role at Eagle, Barry also works with the New York Department of Probation mentoring youth who were formally incarcerated by facilitating workshops centered on navigating emotions, identity and decision making.

Barry is an active member in the community. He currently serves as the Vice-Chair of the Brooklyn NAACP Educational Committee and is an Executive Board Member for the Vanguard Independent Democratic Association Young Professional Team. He has also assisted in the coordination of several community events with local Political leaders such as City Council Member Robert Cornegey, Laurie Cumbo, Darlene Mealy & State Assembly member Latrice Walker.

The moment Barry Cooper found his voice, his pursuit to give back has been fueled ever since. He is extremely passionate about serving within his community and is constantly discovering new ways to engage and develop young men of color in hopes to build strong leaders of tomorrow. Barry has recently authored a book inspired by his journey of single fatherhood which is available now by visiting his website bcooperlive.com

the book aims to debunk the myths of co-parenting and encourage men to redefine their role as fathers.