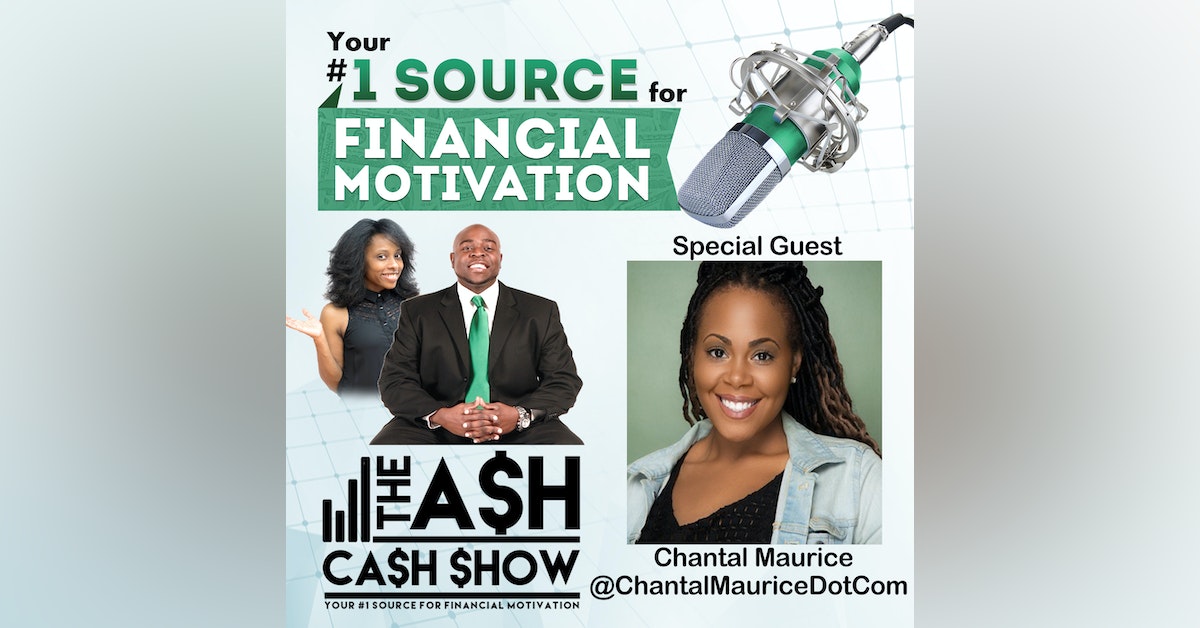 Chantal Maurice is on a mission to make a name for herself in the entertainment industry. Chantal has been blessed to work in a variety of acting mediums including Theatre, Film, TV, Industrials and Commercials. She has also been featured in several commercial campaigns including Burger King, Air Fast Tickets and Assurance Wireless. In 2015, she added writer and producer to her resume, after she co-wrote and co-produced an original 5 episode comedic series, The SeanTAL Show. In September 2016, The SeanTAL show was selected out of thousands of projects to film at the New York Short Film Showcase, presented by the SAG-Aftra Foundation. She has appeared on multiple television shows including: "Blue Bloods" on CBS, USA's “Mr. Robot”, TVLAND's “Younger” and TVONE's “Born Again Virgin”. She recently booked a role on ABC's Quantico along with a new Netflix show. Currently, she is promoting her short film biopic titled, "Edge of Harmony" that follows the journey of Harmony Bessler, a troubled Jazz singer in the 1930s.

Today we speak to Chantal about the acting come up and how to juggle expenses and your passion!