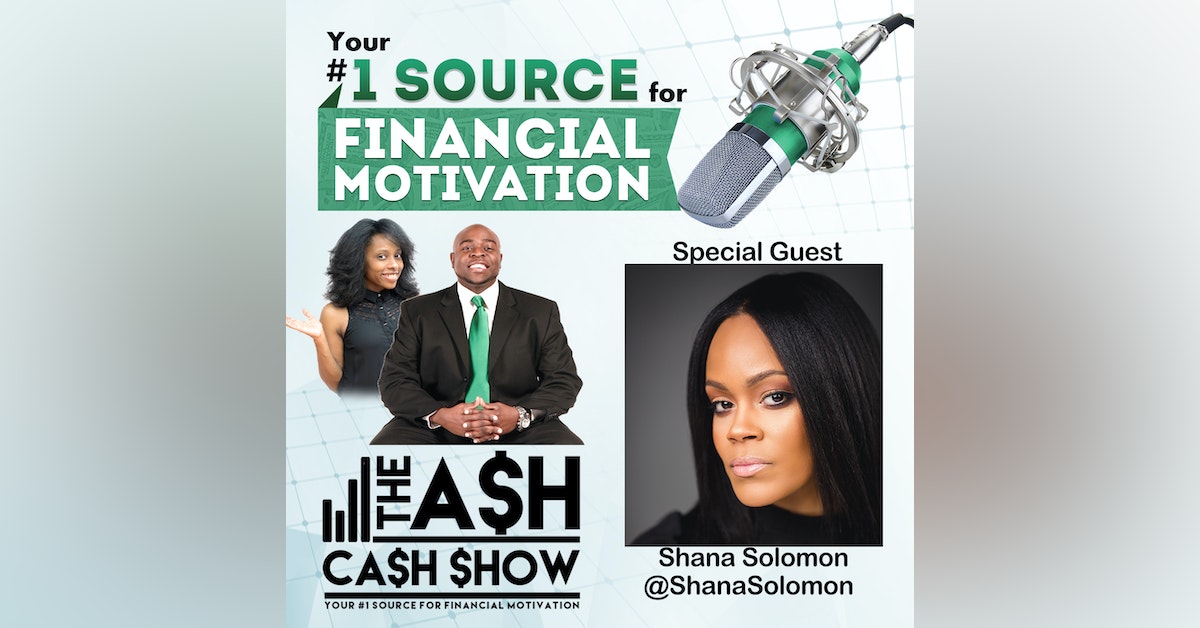 Shana Solomon, is a writer, producer and an award winning character actor known for her TV roles on “Law & Order SVU”, Steven Spielberg’s and Ed Burns’ “Public Morals”, HBO’s Newest Comedic Series “Divorce”, Starring Sarah Jessica Parker and her recurring role on NBC’s “Shades Of Blue” Starring Jennifer Lopez and Ray Liotta. Solomon is also starring in the upcoming films that were big hits at the 2017 Sundance film Festival, “The Big Sick” a comedy starring Ray Romano and Kumail Nanjiani and “Crown Heights” with Keith Stanfield. She also co-wrote, produced and starred in an award winning short film, “Cool Kidz”, about inner city bullying in the Bronx. Shana has starred in countless films and National commercials. Shana’s newest project is her one-woman show, “THE CLOSET BITCH”, a dark comedy about a woman who falls apart trying to make everyone else happy. Shana produced, created, wrote, and plays 19 different characters in this 80 minute live show. The Closet Bitch is currently in the middle of it’s Off-Broadway run every Wednesday at The Physics Theater in New York City. For tickets and info on show, please visit shanasolomon.com

Today we talk to Shana, about the business of acting, producing a one woman show and all the stuff in between