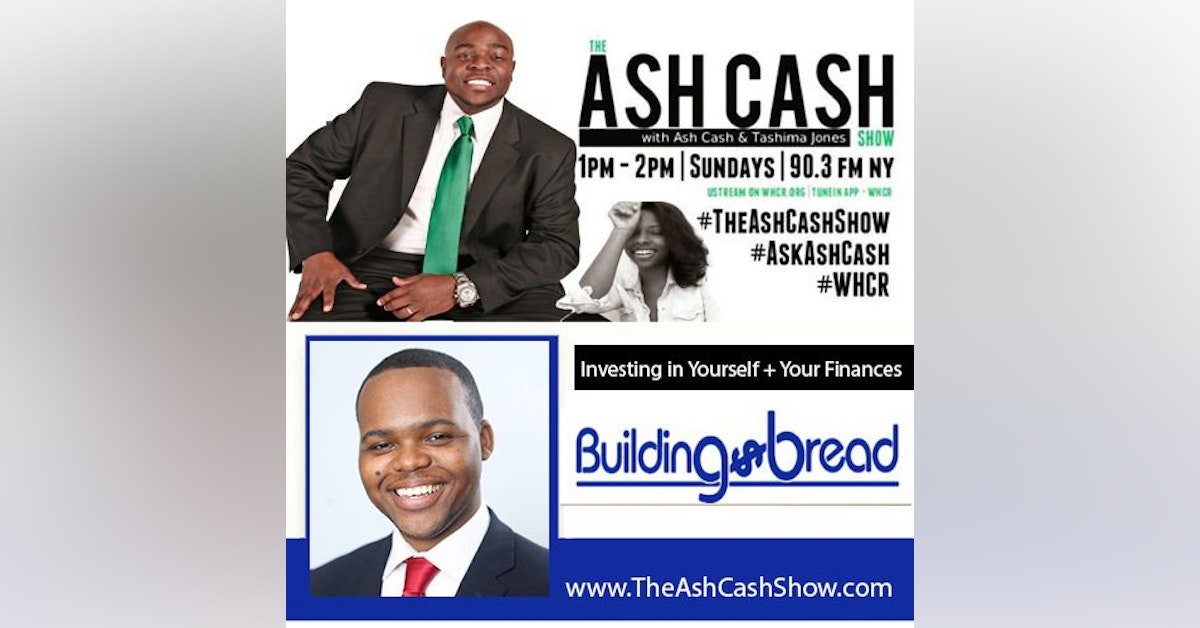 Tune in as we speak to Kevin L Matthews II of @BuildingBread as we discuss the Mindset of Investing and what it takes to be a successful investor in yourself and your finances. Kevin L. Matthews II is a licensed financial advisor, author, and speaker. After obtaining the FINRA Series 7 and Series 66 licenses in 2014, Kevin became a financial advisor in New York City where he has helped hundreds of individuals plan for their retirement and send their children and grandchildren to college. In 2010, Kevin launched BuildingBread, to inspire millennials to set, simplify and achieve any financial goal. Kevin regularly speaks to young adults across the country and has been featured in several media publications and productions including The Wall Street Journal, The New York Times, LearnVest, NerdWallet, and many others. During his final year of college, he published Brick Theory, a riveting handbook for young adults about the basics of financial literacy. His second book, Starting Point: How To Create Wealth That Lasts, has been selected as the personal finance textbook for multiple high schools throughout the country. Kevin holds a bachelor's degree in Economics from Hampton University and is a candidate for the Certified Financial Planner (CFP) designation through Northwestern University. Kevin can be reached at: Kevin@BuildingBread.com and @BuildingBread --- Support this podcast: https://anchor.fm/the-ash-cash-show/support