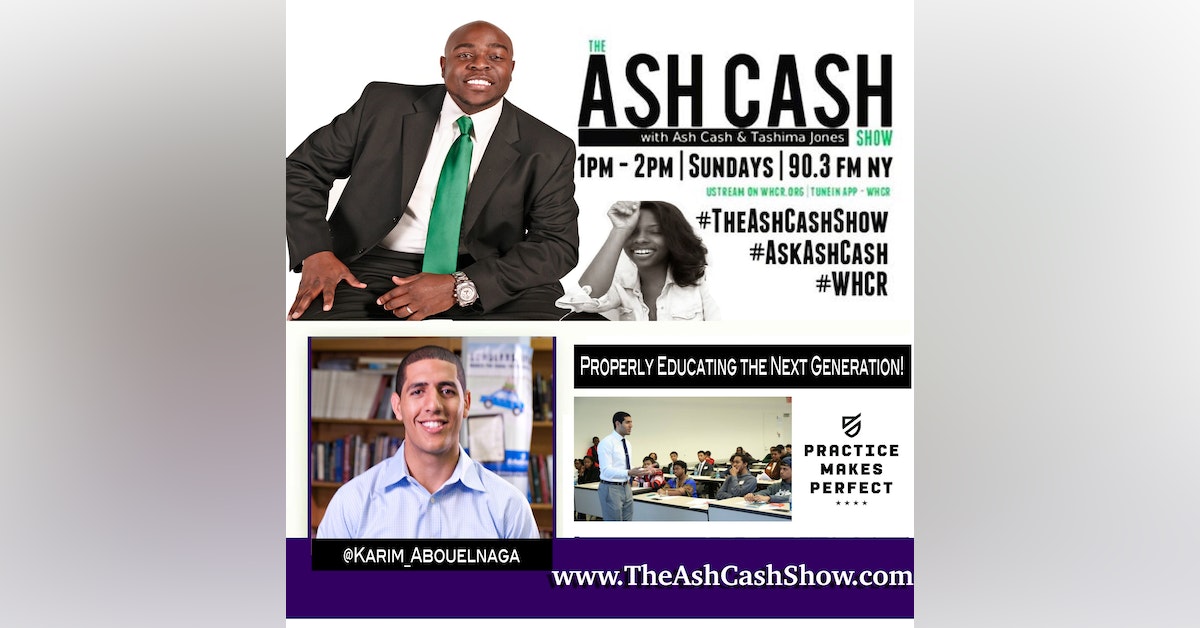 We talk to Award winning entrepreneur and founder of Practice Makes Perfect @PMPUSA, @Karim_Abouelnaga, about transitioning from an inner-city kid to a ivy-league grad, and how he is helping to usher the next generation of scholars through his organization. Karim is an ivy-league educated inner-city public school graduate. He received over $300,000 in scholarships to make his education possible. He founded Practice Makes Perfect at 18, writes for Entrepreneur, is an Echoing Green Fellow, Global Shaper, at 23 was named to Forbes’ 30 under 30 list in Education, and at 24 was named to Magic Johnson's 32 under 32 list. In 2016, he was ranked in the top 5 most powerful young entrepreneurs under 25 in the world by Richtopia. About PMP: Practice Makes Perfect (PMP) is an evidence-based, full-service summer school operator for K-8 schools that uses a unique near-peer learning model to drive student outcomes. PMP was founded in 2010 and has served more than 2,000 inner-city children across NYC. --- Support this podcast: https://anchor.fm/the-ash-cash-show/support